The TV Franchise Marketing team positions, launches, sustains and builds SPT brands across all traditional and emerging platforms. Franchise building and consumer activation is key to driving business results throughout the multi-windowed lifespan of a series.

Reporting to Exec Director, Digital Marketing the Senior Manager will be responsible for assisting in the development of digital and social based marketing initiatives for both Sony Pictures Television (SPT) properties and the brand. The Senior Manager will support the Exec Director in the creation and execution of these initiatives in an effort to increase Sony Pictures Television (SPT) franchise series awareness, tune-in, and brand awareness.

Sony Pictures Television (http://www.sonypicturestelevision.com), a Sony Pictures Entertainment company, is one of the television industry’s leading content providers. It produces and distributes programming in every genre, around the world and for a multitude of platforms. In addition to one of the industry’s largest libraries of award-winning feature films, television shows and formats, Sony Pictures Television (SPT) boasts a current program slate that includes top-rated daytime dramas and game shows, landmark off-network series, original animated series and critically acclaimed primetime dramas, comedies and telefilms. In addition to its US production business, SPT has 18 wholly-owned or joint venture production companies in 13 countries and also maintains 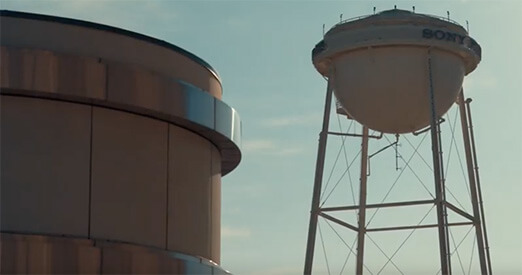 You have not recently viewed any jobs.

You have not saved any jobs.